back to search results

Members of the Madison High School rocket club team, “Sensation Station,” work on a new rocket, April 15, 2016. The team qualified to compete in the national finals of the Team America Rocketry Challenge (TARC), which will be held outside of Washington, D.C. on the weekend of May 13-15, 2016.

TARC is the world’s largest student rocket contest and a key piece of the aerospace and defense industry’s strategy to build a stronger U.S. workforce in science, technology, engineering, and mathematics (STEM). It gives students the opportunity to apply their math and science skills to a real-world project outside the classroom. This year’s qualifying challenge was to design, build, and fly a rocket that has a maximum altitude of 850 feet, returns to the ground within 45 seconds, and carries two eggs, which have to survive the flight unscathed. 789 teams from all 50 states entered this year’s contest. The Madison High school team, as the only team within the Houston Independent School District, emerged from the qualifying round as one of the 100 best teams that will go on to compete for more than $100,000 in scholarships and the title of National Champion. 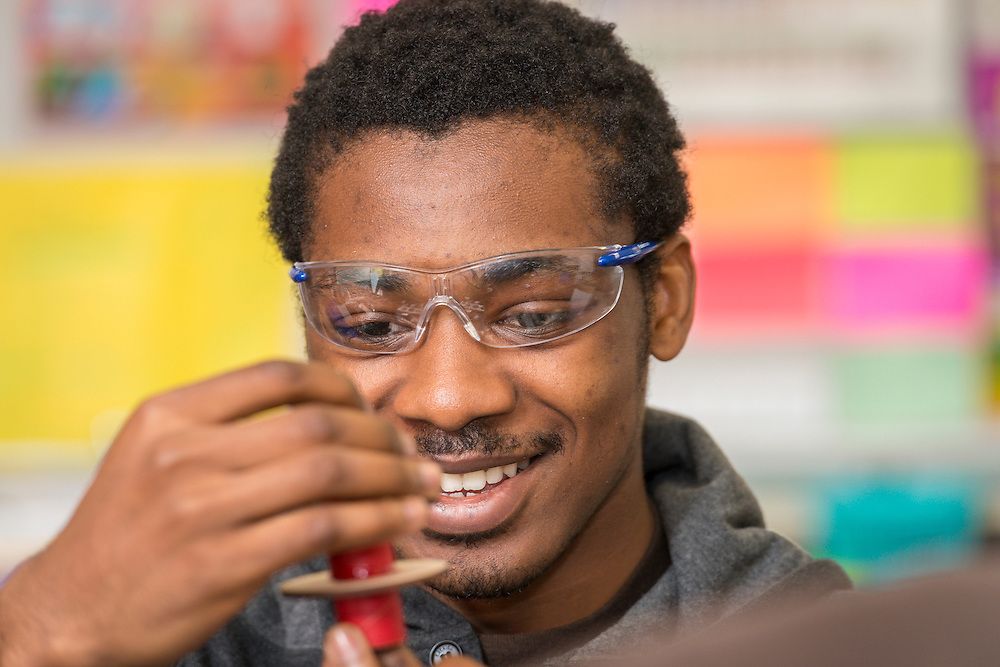